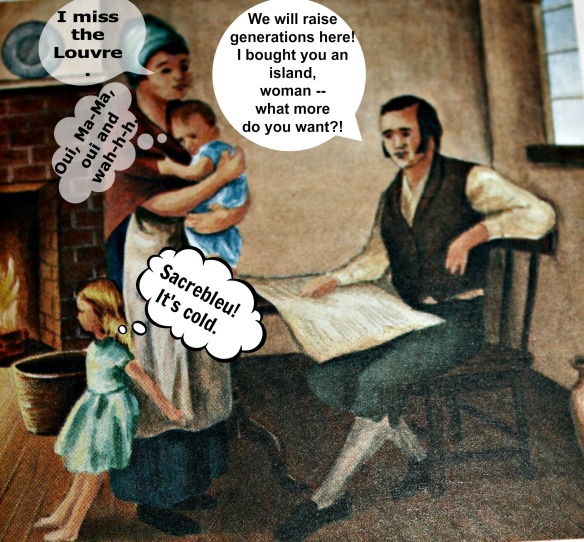 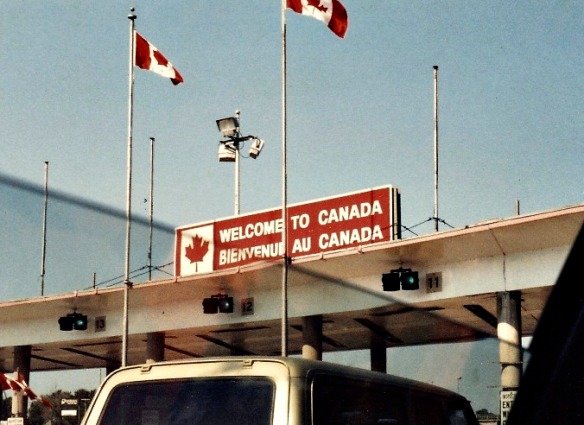 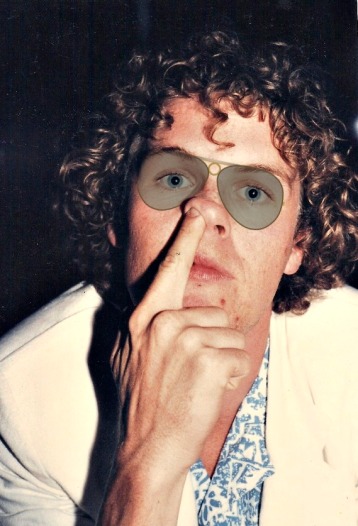 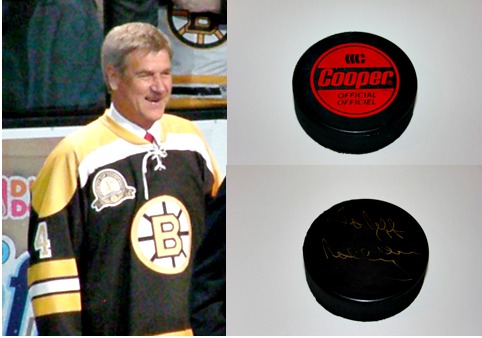 86 thoughts on “I Married a Swarthy French-Canadian”